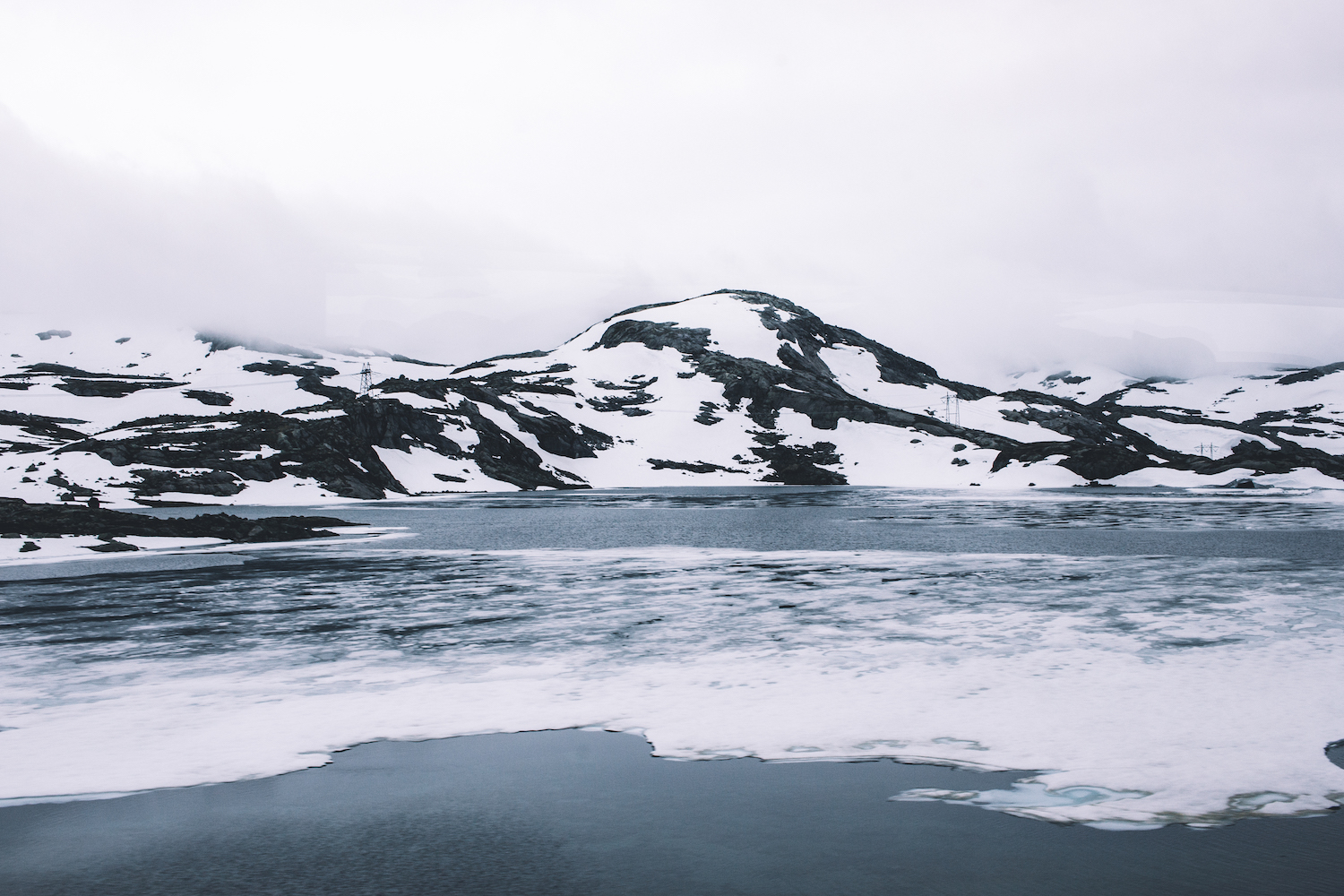 The plan was to go straight to Trondheim, but plans change every now and then. My uncle called me and he got me a train ticket to Bergen as a birthday gift. He did the train ride some years ago and it was said to be the most beautiful train ride in the world. Of course I thankfully took the opportunity so I had to and make a short stop at Bergen. Chaotic and spontaneous me also did not have a place to stay there, so I tried my luck at a Couch Surfing-Meetup where I got invited by Helge for the night. Norwegian people are very kind. Three of us followed our guide and host through the city, where we got kind of a little city tour. Bergen even has tram rails but no tram to ride on. Well. When I unpacked my stuff at the hosts place I realised something that I already have feared before. I forgot my fucking rain jacket in Oslo. I don’t know if you have been to Norway, but you might not know the fact that you definitely need a rain jacket there. I was not on my schedule anymore by going to Bergen at first place and now I would lose another day getting back to Oslo again, but shit, that was my favourite jacket. Luckily the other Couch Surfer from Kazakhstan wanted to go there as well to catch a flight, so we made plans to leave early again to hitchhike all way back. What a nice start..