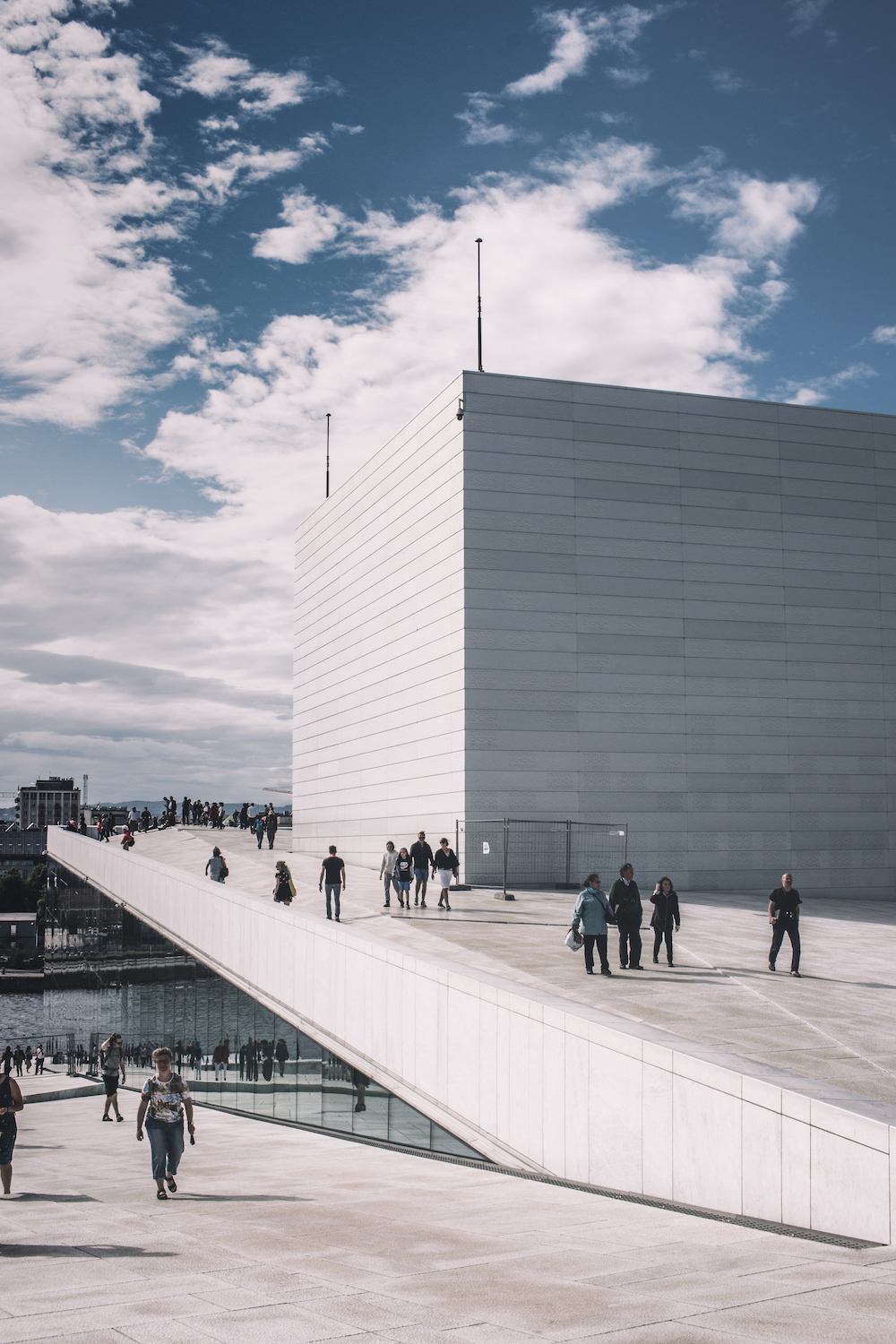 My first day in Norway started in Oslo from where I arrived from Copenhagen by night bus. Even tho I had a tent with me, I wanted to give Couch Surfing a shot. Also because I thought it would be weird to set up a tent in a park. Most of the bus drive I tired to get a host, and finally at 1 am, I managed to get an accommodation and could get some rest. I arrived pretty early in the morning so I had breakfast in the park and went to my host afterwards. Turned out he is kind of a legend in CS and had already a thousand people at his place. Due to his depressions he gets more from the government and works as a programmer from home (we went through some WebGL stuff). His philosophy is to give something back, so he always has some people over to give them a roof over their head. Two girls from Poland have already been living at his place for half a year now. When I came back after exploring the city, Martin, a guy from Canada, made some Thai Food for all visitors. We shared some drinks and went out as an umbrella squad, spending too much money on just three beers. Not that I enjoyed all of it, but for the next day I decided to leave the city early to go to my real destination: The Wild.