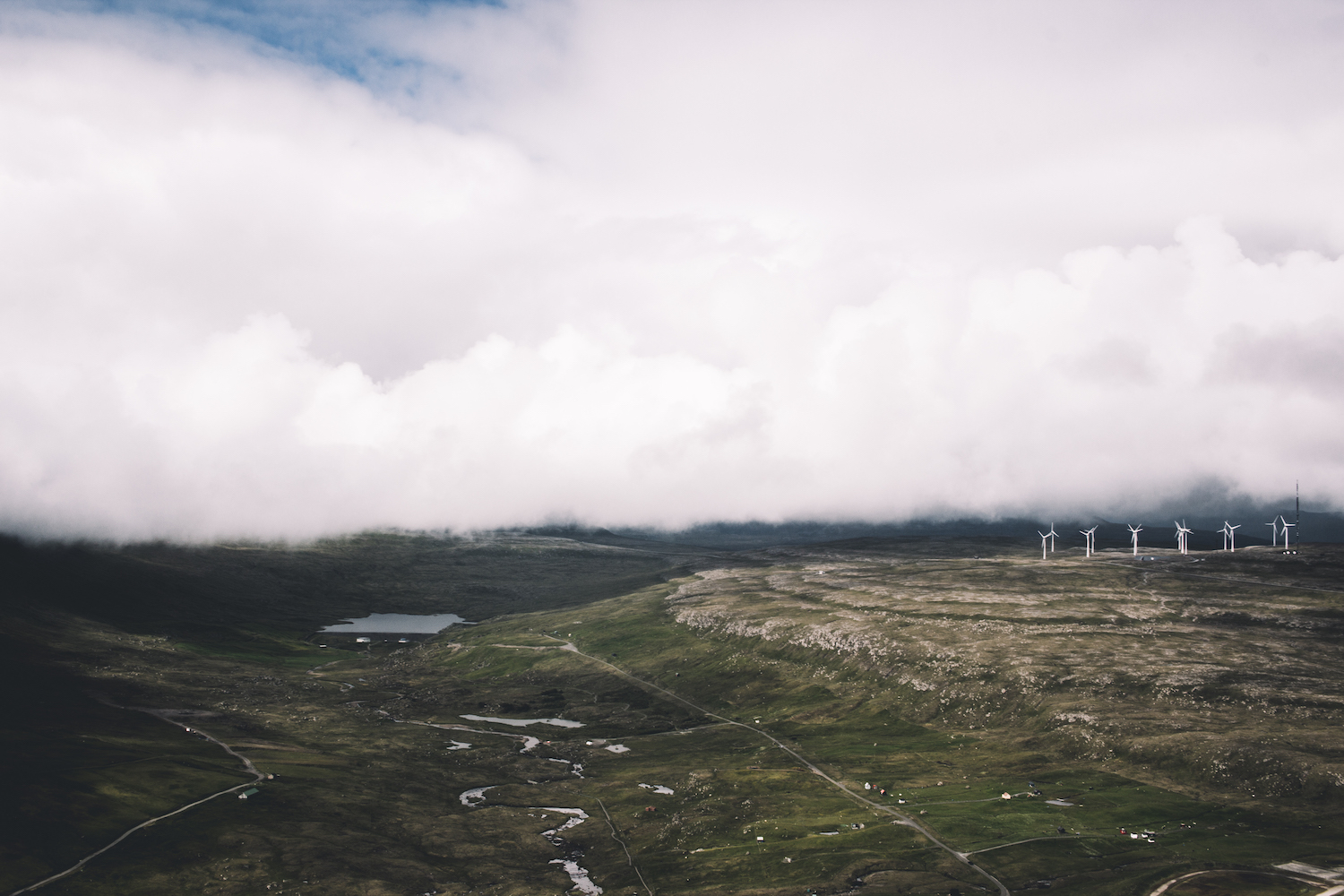 Unfortunately the sixth day was also my last day on the Faroe Islands. I thought it would never happen, but finally I got attacked by a sheep! The Islands do have more sheep living there than humans. To be honest I broke in that ones yard so he had a reason to attack me, so I had to defend myself with my shoe. After escaping slowly over the fence it followed me by my side down the hill and in the end we became friends. I was even allowed to pet it. Cutie. I wonder if he still thinks about me. After hitchhiking for the last days I tried something different for the end. The Faroese Islands are famous for their helicopter taxis, so I grabbed one of them to the airport. The flight was just 12€ and the views was amazing. Unfortunately it also was just 15 minutes long! Next destination: Norway!