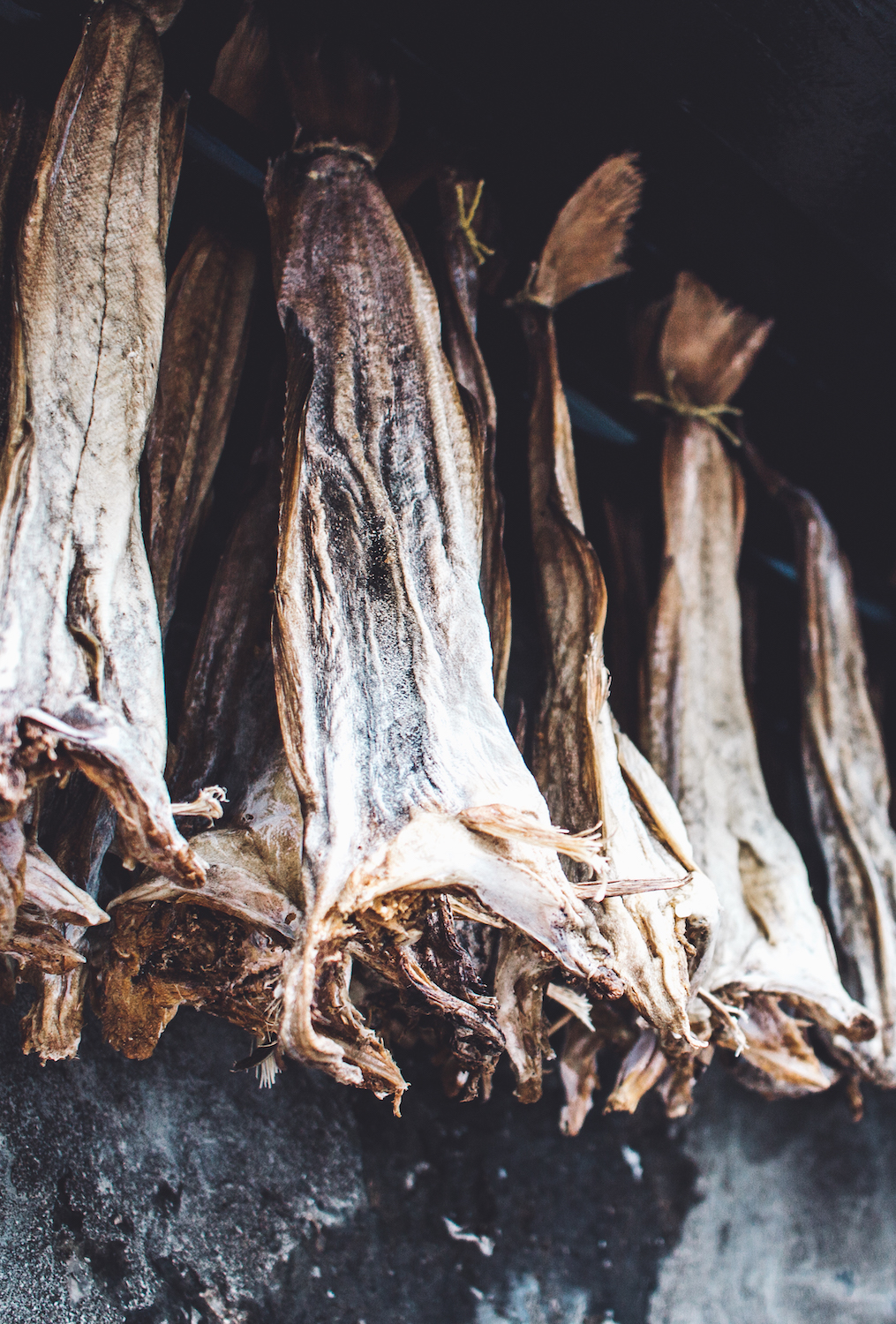 On the third day of my journey I hitchhiked to the northern islands to do a tour I highly got recommended. It started in the second biggest city named Klaksvík, which holds about 5000 inhabitants. The hike itself was over a mountain pass and ended in Hvannasund. I literally had to stop every 2 minutes to take a picture, because the view got more and more stunning with every meter. After arriving in Hvannasund the day was still pretty young and the weather good, so I made up my mind, took a little risk and climbed up some steep rocky mountain side to get on top of Viðoy. It was the most stunning view over the northern end of the Faroe Islands and the endless ocean. The mountain top itself looked kind of like another planned. I climbed down the steep rocks again, what was actually way to dangerous and hitchhiked back to the hostel. On my way there I got picked up by an elderly couple, that is living somewhere in the northern islands, basically in the middle of nowhere. Actually it’s more the end of the world. I was sitting in the back and pet their dog and even tho their english was very bad, I explained them that I was from Austria. They told me that they are a big fan of it and it turned out, that they have every single CD from Hansi Hinterseer. No fucking joke!