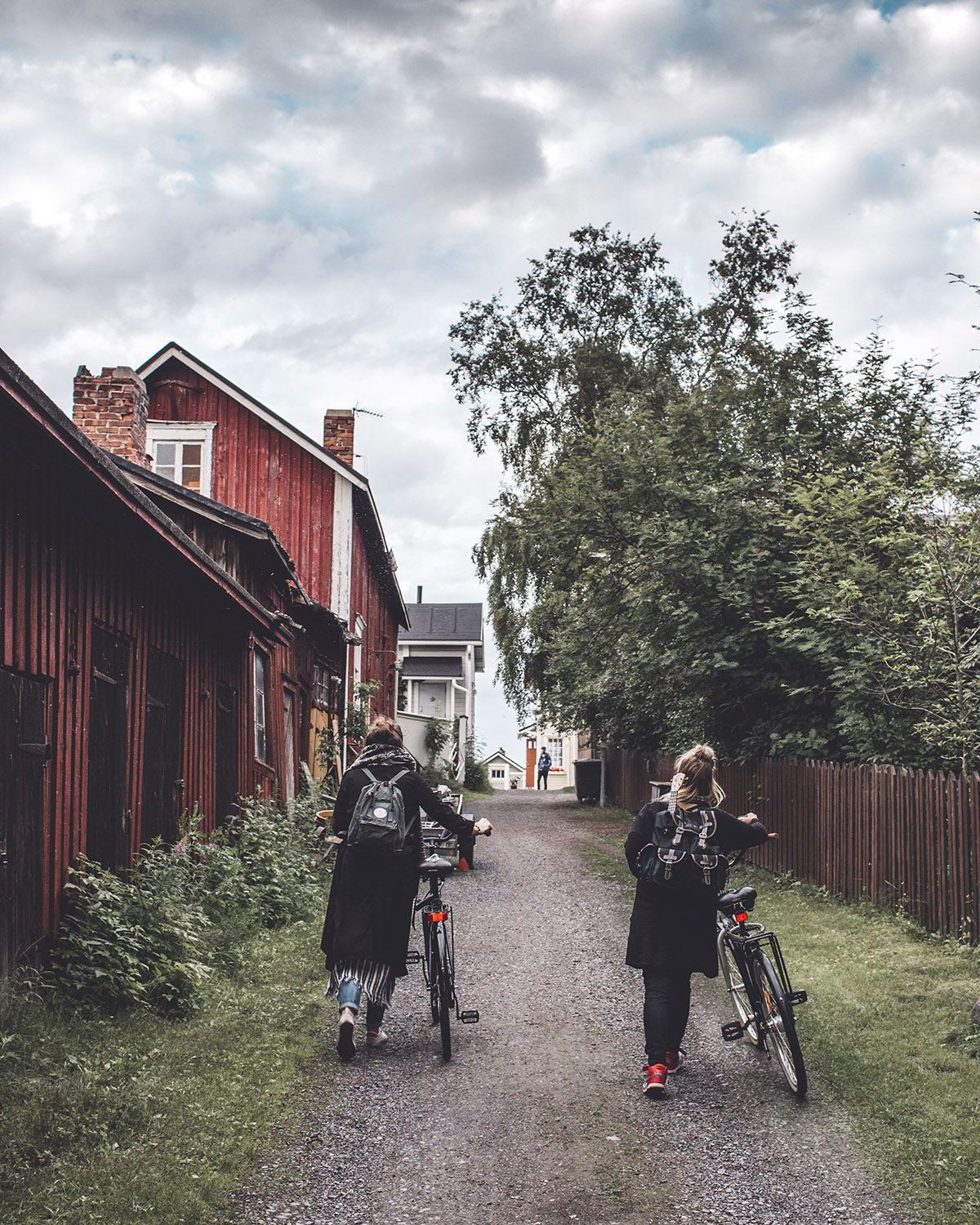 My hosts had to work the next day so they kicked me out at about 6 in the morning. On the other hand I had enough time to get to my next destination: Oulu. Including some weird car rides I finally made it there and the first thing I did was going to my couch surfing host Lasse, a more than friendly guy who welcomed me with food. He also is a very good photographer. Unfortunately he had to go to work in the afternoon, so I had to explore the city on my own. In the evening I met with Julia and her friend, a girl I actually know from a Facebook group. We met at the harbour and the two showed me around in town and introduced me to some Finish traditional food and drinks. Later that evening Lasse and his girlfriend also joined us and we had some beers together in a bar downtown. Friendships were made immediately and we decided that I should stay at least one night longer. All agreed without a doubt!